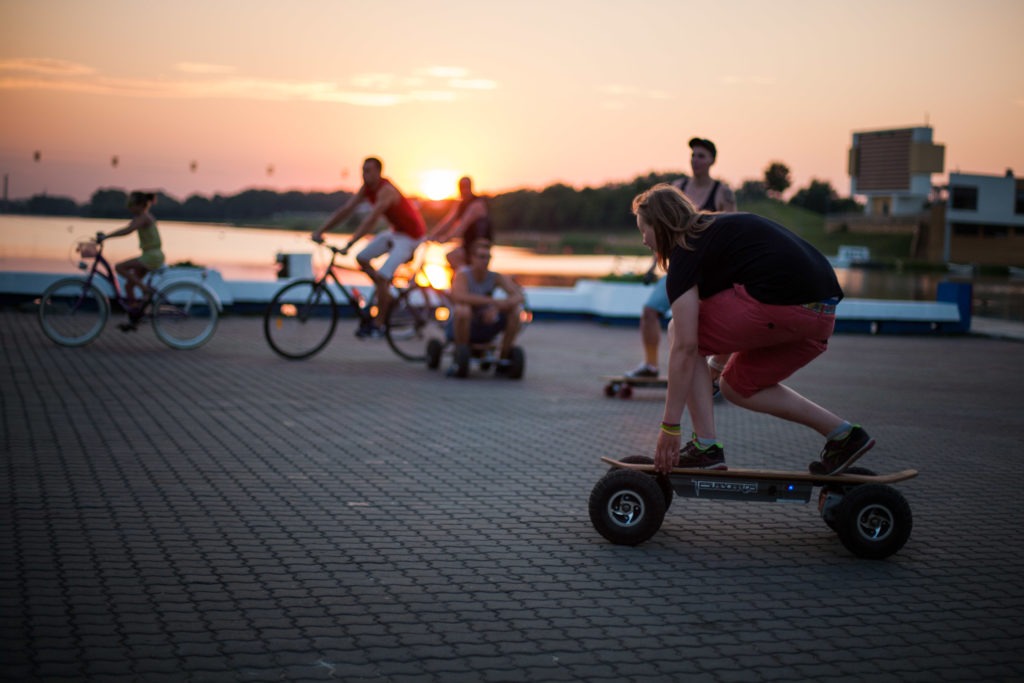 In 2017, the City of Poznań carried out preventive programmes and information campaigns on healthy lifestyle and promoted regular check-ups.

In 2017, the City of Poznań implemented the following disease prevention programmes:

Thanks to the financial support from the City budget, the project “Holistic geriatric care for Seniors of Poznań,” as part of which 60 people were subject to the Comprehensive Geriatric Assessment, was also implemented.

In addition, tasks related to prevention and health promotion were carried out under the so-called “small grants,” including “A woman free from fear – meetings of lecture and workshop groups for women with neurotic and anxiety disorders,” which 240 women benefited from, as well as educational activities in the field of cancer prevention. In total, over 1 thousand people benefited from aid and education programmes.

Other pro-health projects conducted in 2017 included: