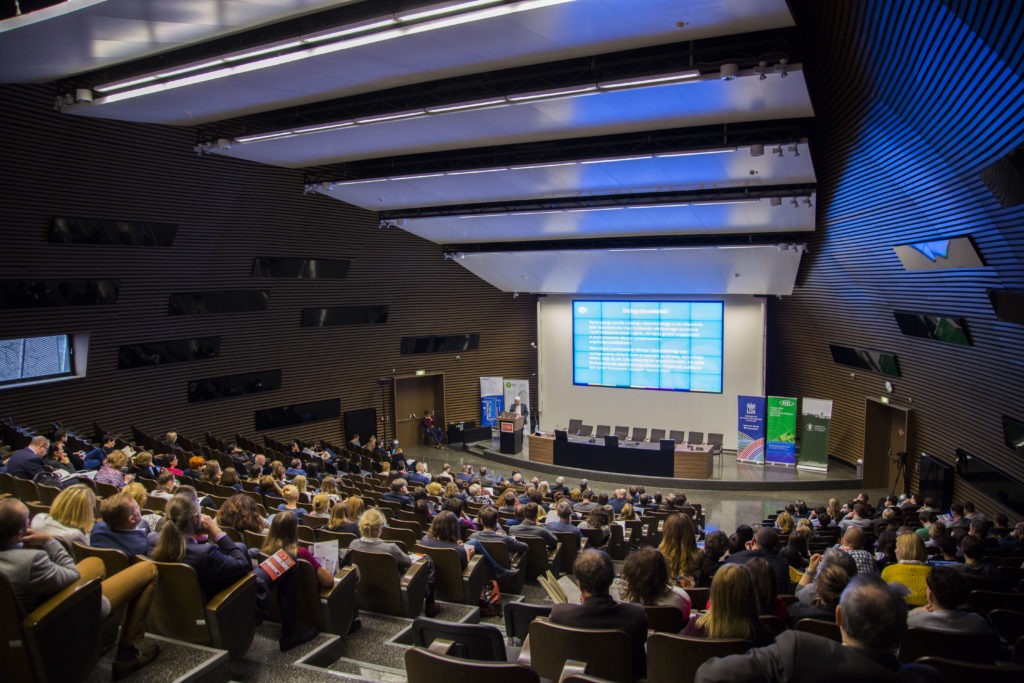 In 2017, the 1st City Development Forum was held in Poznań. The Forum was organised as part of the international project entitled “Gen-Y City – Get into the swing of the City!” co-financed by the EU programme URBACT III.

The aim of the project, whose leader is the City of Poznań, is to create a network of cooperation between the public sector, young entrepreneurs and social organizations in each of the 12 partner cities to develop and implement policies supporting the innovative and creative industries in these cities.

During the Forum, Polish and foreign experts debated with the participation of the public on the use of the city’s potential and contemporary visions of its development. The event was attended by residents, representatives of public administration, representatives of non-governmental organizations, students, and partners of the project “Gen-Y City – Get into the swing of the City!”.

The first day of the Forum was devoted to the theme “City for Residents”. The discussion focused on improving the quality of life, based on creative dialogue and involvement of residents, business and social organizations. The day also saw a debate with the audience on “How to use the city’s potential – modern spaces for its future development” and thematic workshops dedicated to various audiences: residents, employees of local government units, as well as people involved in the URBACT network.

Residents for the City

The theme of the second day was “Residents for the City” and involved the topics of creating social capital and the role of the city in inspiring grassroots initiatives. On this day, the best projects submitted to the “City for Residents – Residents for the City” competition were also presented. The aim of the contest was to identify the most interesting urban initiatives contributing to solving a specific problem in the city.