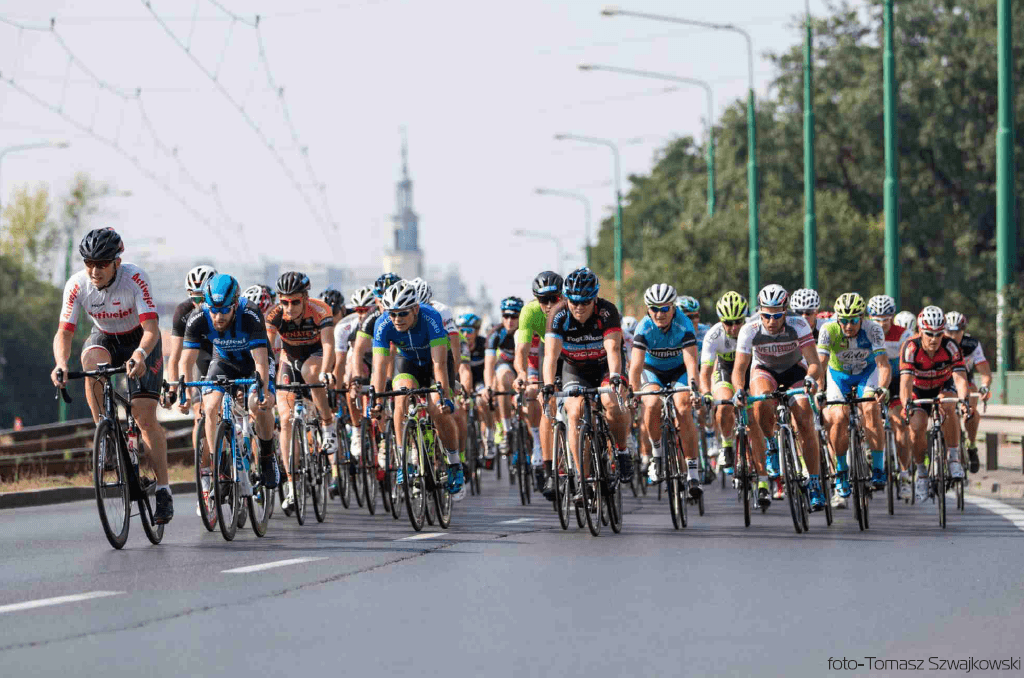 In addition to international sporting events, Poznań also organised national and local competitions, organised by local sport clubs and associations, such as:

Many sport competitions took place in Poznań’s Malta, mainly competitions in water sports played on the Malta Regatta, including:

Numerous running events were held on Lake Malta, including:

The number of participants:

In 2017, the City of Poznań was granted the right to organise several international sporting events. Poznań will become an arena for the struggle of athletes taking part in the World University Futsal Championships in 2019; the same year, it will host participants of the Rowing World Cup, while in 2018, Poznań will host the Super League Triathlon again.

The city of Poznań is also promoting itself through the participation of players from Poznań in international sporting events taking place in Poznań’s partner cities. In 2017, these were: