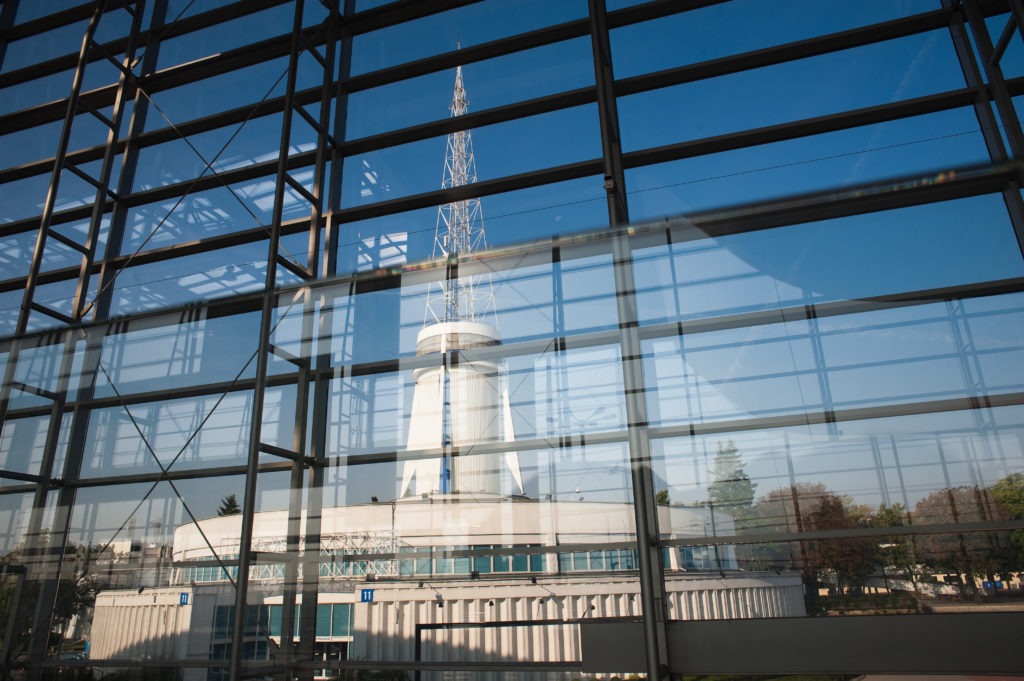 In 2017, 76 international trade fairs and showrooms were visited by 711.2 thousand people.

Support for the organisers of numerous conferences organized in Poznań was provided by the Poznań Convention Bureau (PCB), which acted as a co-organizer and co-ordinator of events related to business tourism, and in 2017 collaborated in organising approx. 30 different conferences. In 2017, the PCB has launched the “News” section of its website, which publishes current information about the local tourism market.

The largest fair events organised in 2017 at the MTP fairgrounds according to the size of the exhibition space sold:

Poznań Congress Center (PCC) is one of the largest and most modern congress centres in Poland. The PCC has a modern, multifunctional plenary room – the Earth Hall – and 69 well-equipped, high-standard conference rooms – with various options for their arrangement.

In 2017, the PCC organised 207 events. The largest and most prestigious events organized in 2017 included: