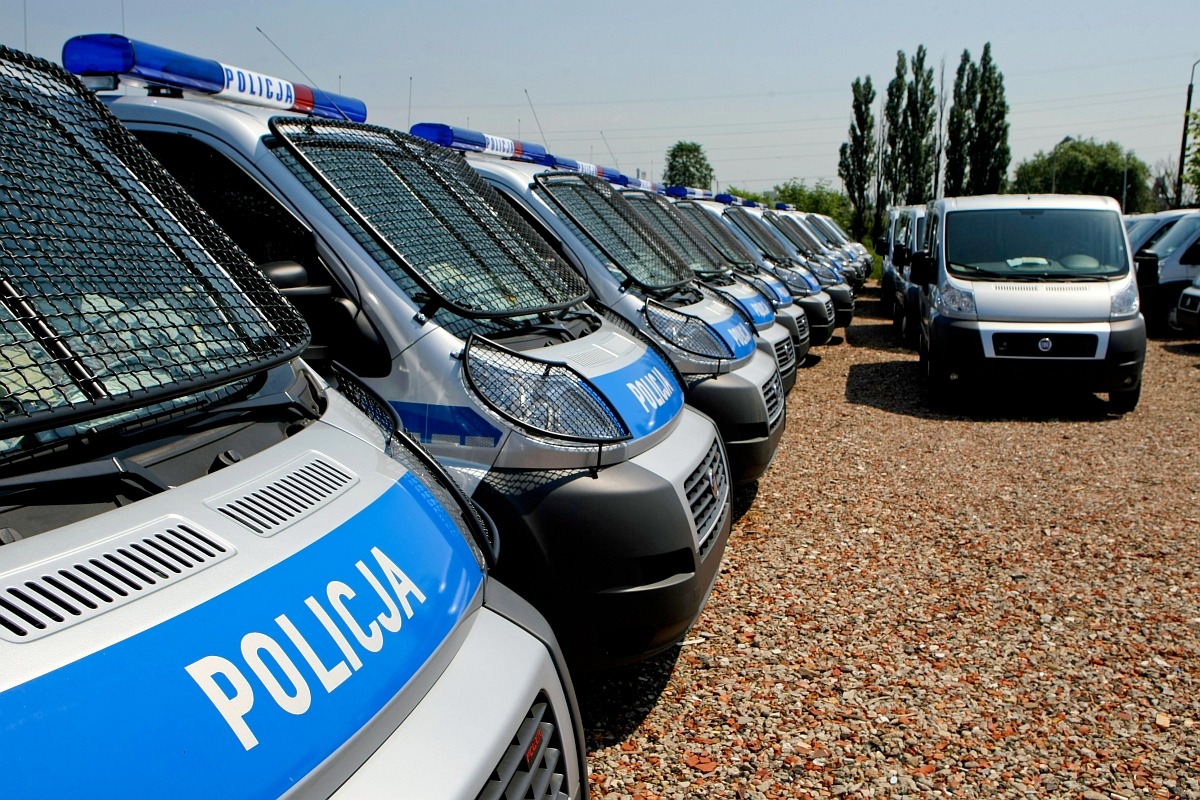 Crimes were the most common type of delinquency in Poznań (71.6%). Economic offences accounted for 22.3% of total delinquency, while traffic ones – for 3.6%.

In 2017, the Police recorded 83 thousand of interventions, i.e. the same number as a year ago.

Funds from the City budget

In 2017, PLN 7.6 million was allocated from the City budget for the operation of the Poznań Police Headquarters, which was spent on:

The cost of additional patrols was PLN 1 million, while the remaining expenditure amounted to PLN 6.6 million. The City also earmarked PLN 51 thousand for the purchase of breathalysers to be used during patrols, and PLN 20 thousand for prizes for police officers.

Measures for public safety and order

In 2017, as part of measures for public safety and order, the Poznań Police Headquarters implemented projects and programmes addressed to various social groups, aimed at getting closer to the society, solving residents’ problems, protecting against danger and making the society interested in the prevention and counteracting methods, through e.g.:

The National Safety Risk Map is a tool enabling reliable and clear identification and presentation of the scale and type of risks as well as institutions co-responsible for ensuring public safety and order. It is based on information catalogued on the following levels:

Information presented on the maps includes both selected categories of crimes and offenses, as well as threats that – according to residents – negatively affect their sense of safety.

After verification, 3.4 thousand threats were confirmed, of which 2.2 thousand ones were eliminated. The Police continue to patrol the indicated locations, paying particular attention to hazards that may occur there.

The mobile “Moja Komenda” application has been developed by the Ministry of the Interior and Administration and the Police as part of the “Community Police Officer closer to us” programme. The application is a tool that provides every user with quick access to information about addresses and telephone numbers of police facilities and enables contact with all community police officers throughout Poland.

It has been developed for people who need to contact the police in situations other than those directly threatening life or health. The application provides for two methods of searching for information about police units and community police officers. After enabling location services on the phone, the application will find the nearest police unit itself, showing how to reach it on foot or by a means of transport. The “Moja Komenda” application also enables searching by the name of the unit, street or postal code, as well as street view of the unit’s seat.