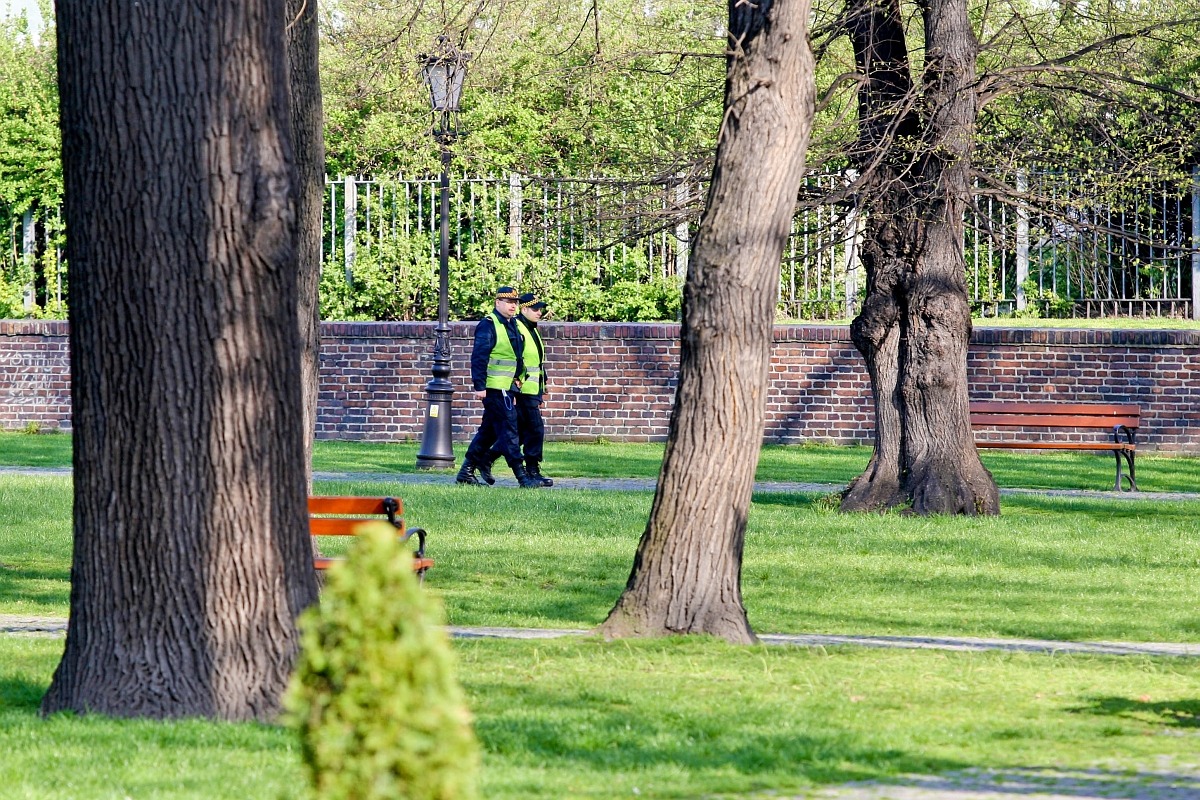 In 2017, the 24-hour services of the Poznań Municipal Police received 54.1 thousand reports submitted by phone, e-mail or in person. The largest number of reports concerned:

As part of cooperation with the Municipal Family Assistance Centre and the police, measures were carried out to counteract:

As part of the daily duties, control and preventive actions were carried out to keep the city clean and in good sanitary condition, ensure order and protect the environment. These measures were carried out through close cooperation of neighbourhood municipal police officers and Eco patrol. In 2017, two fully equipped vehicles were purchased: one to be used during interventions involving animals and the other equipped with a meter of suspended particulate matter and a portable gas detector for air testing. Having been enabled, in late 2017, to perform authorised analysis of ash samples, the Poznań Municipal Police gained a complete tool for controlling the quality of combustion in home heating systems.
Systematic inspections were carried out in recreational areas at risk of littering, playgrounds and guarded and wild bathing areas. The findings were communicated on an ongoing basis to administrators, that restored the right condition of places and facilities.

To ensure safety and order in the city, municipal police officers carried out systematic checks to eliminate failures to place in the right place or keep in good condition plates with the ordinal numbers of real estates, as well as irregularities regarding street lighting, housing estates, squares and parks. 58 irregularities were found in this respect during routine patrols.

The greatest range of municipal police officers’ tasks related to ensuring order in road traffic and identifying offences against safety and order in traffic. Most interventions concerned parking violations. A total of 33 thousand fines in the form of penalty tickets were imposed, 3.3 thousand petitions were filed with the court and 9.6 thousand cautions were issued.

Preventive actions were carried out mainly by the Prevention Team, whose operations included educational activities tailored to the target group. These were conducted in educational, special and community institutions, community centres, adult clubs and neighbourhood culture centres, in the form of lectures, presentations, games and competitions adapted to the age of participants.

Municipal police officers carried out or were engaged in 2.8 thousand projects involving 58.5 thousand people. Pupils and pre-schoolers were the most numerous group.

In 2017, the allocation of the departments of the Poznań Municipal Police in the new headquarters at 26 Głogowska Street was commenced.
Handling communication channels was automated. The integrated management centre, with adequate hardware and software, allows for more effective use of patrols, as well as shortening the intervention time while maintaining appropriate priorities.

Major purchases made by the Poznań Municipal Police