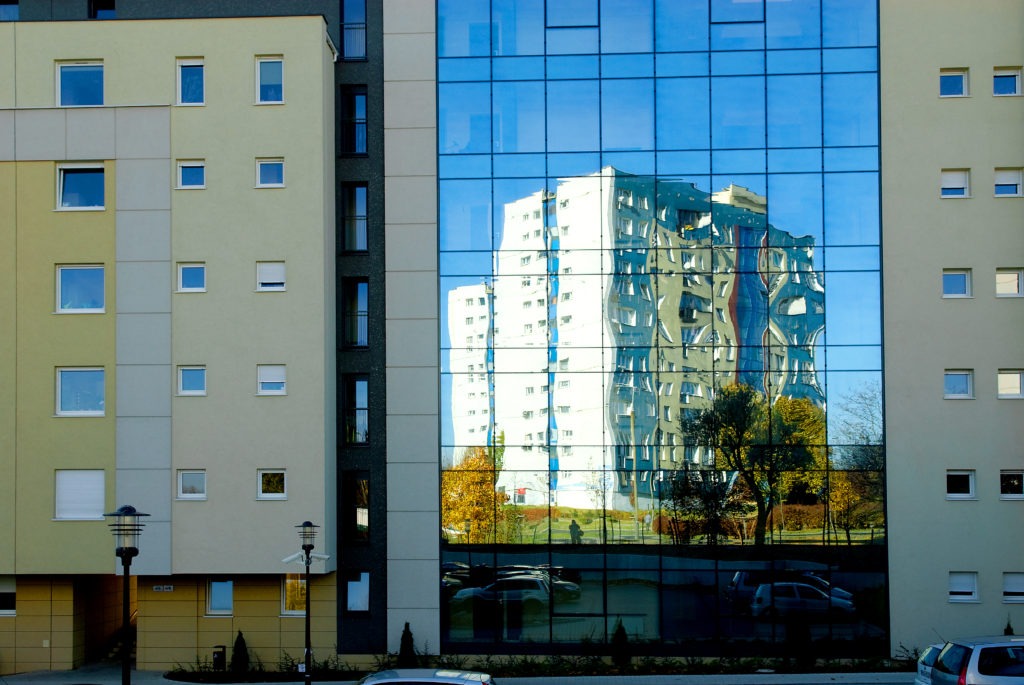 The structure of flat ownership accounted for:

Less housing stock remained in the possession of social housing associations (1.3%). The smallest share in the total stock was attributable to the State Treasury (0.3%) and enterprises (0.3%).

“Flat for rent with an option to become its owner”

Towarzystwo Budownictwa Społecznego Spółka z o.o. (Social Housing Company), a company co-owned by the City, started building flats in the following streets: Koszalińska, Literacka and Żołnierzy Wyklętych. These flats will be offered under the “Flat for rent with an option to become its owner” programme.

The programme is aimed at enabling people who cannot afford to buy a flat on the open market to acquire one. Those participating in the programme with whom relevant agreements will be concluded will be required to pay a participation fee of up to 30% of the construction costs of the flat and the accompanying infrastructure. The remaining part of the costs will be paid as part of the rent. The rent amount, of which about 70% will be used to repay the financial liability incurred by Towarzystwo Budownictwa Społecznego Spółka z o.o. for the implementation of the project, is estimated at approximately PLN 17/m2 in the first year of lease.

Lease agreements will be concluded for a definite period of minimum 25 years but not longer than 30 years, whereby the programme participant will have the right to buy a rented flat no sooner than after 5 years from signing the lease agreement and no later than 12 months before the lapse of the period for which the agreement was concluded.

In the first stage of the construction project implemented in Strzeszyn, it is planned to build 357 flats, 288 of which will be available under the “Flat for rent with an option to become its owner” (planned to be completed in mid-2019), and 69 in the standard rental system used by Towarzystwo Budownictwa Społecznego Spółka z o.o. (planned to be completed at the end of 2018). The flats will be offered in a high “turnkey” standard, in buildings with elevators and underground car parks.