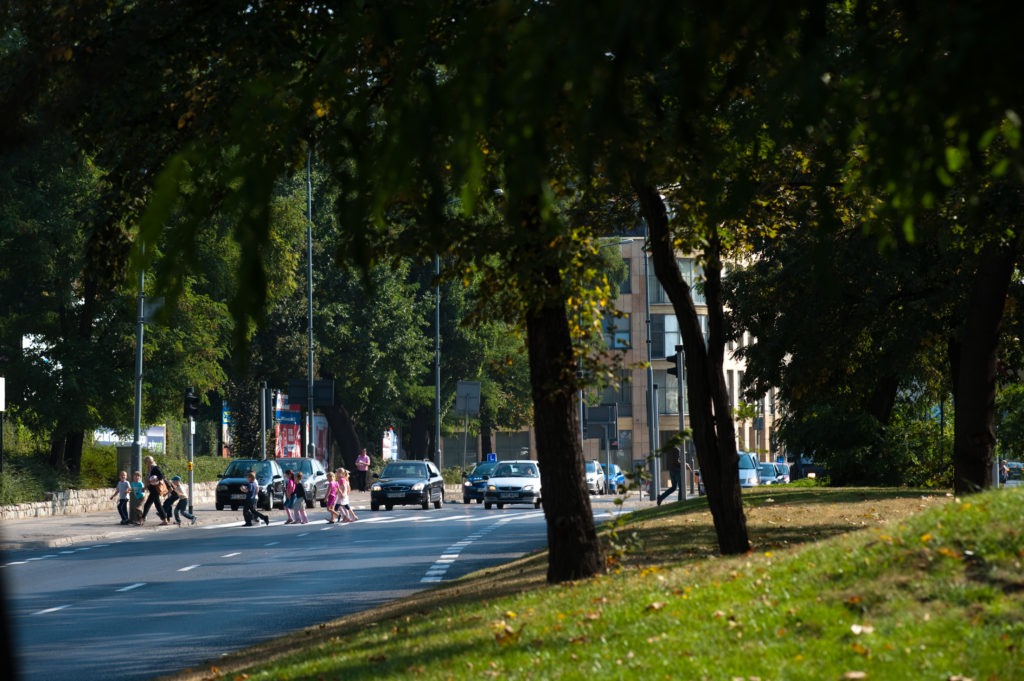 In 2017, 563.1 thousand vehicles were registered in Poznań, including 425.4 thousand passenger ones.

Traffic speed in the city centre

Specialists dealing with the Yanosik system examined the average speeds in summer, achieved by drivers in the largest Polish cities. The analysis covered traffic between 7.00 a.m. and 6.00 p.m. on business days. In Poznań, the average speed was above 43 km/h. The lowest average speed was recorded in Wrocław (39 km/h), Krakow (40 km/h) and Gdańsk (almost 42 km/h).

In 2017, the Municipal Traffic Engineer approved:

In 2017, 563.1 thousand vehicles were registered in Poznań, including 425.4 thousand passenger ones – 92.7 thousand ones more than a year earlier (the number of passenger cars increased by 68.6 thousand).

There were 61 driver training centres in the city – two more than a year earlier. At 53 Wilczak Street, there is the Provincial Traffic Centre, which in 2017 carried out 8.5 thousand theoretical examinations and 16 thousand practical examinations, of which 5.4 thousand ones in total were passed in all categories.

The number of passenger cars in large Polish cities

Number of passenger cars per 1,000 residents in large Polish cities

Source: Own calculations of the Central Statistical Office

The suburbanisation process taking place in the Poznań Metropolitan Area leads to increasingly more transport problems generated outside the city. The introduction and implementation of the parking policy is to reduce car traffic and increase passenger traffic in public transport, which will reduce emissions of exhaust fumes and noise, and will increase the efficiency of public transport.

In the financing period up to 2030, the planned Park&Ride scheme includes three stages:

In total, 9.5 thousand parking spaces are available in Poznań.