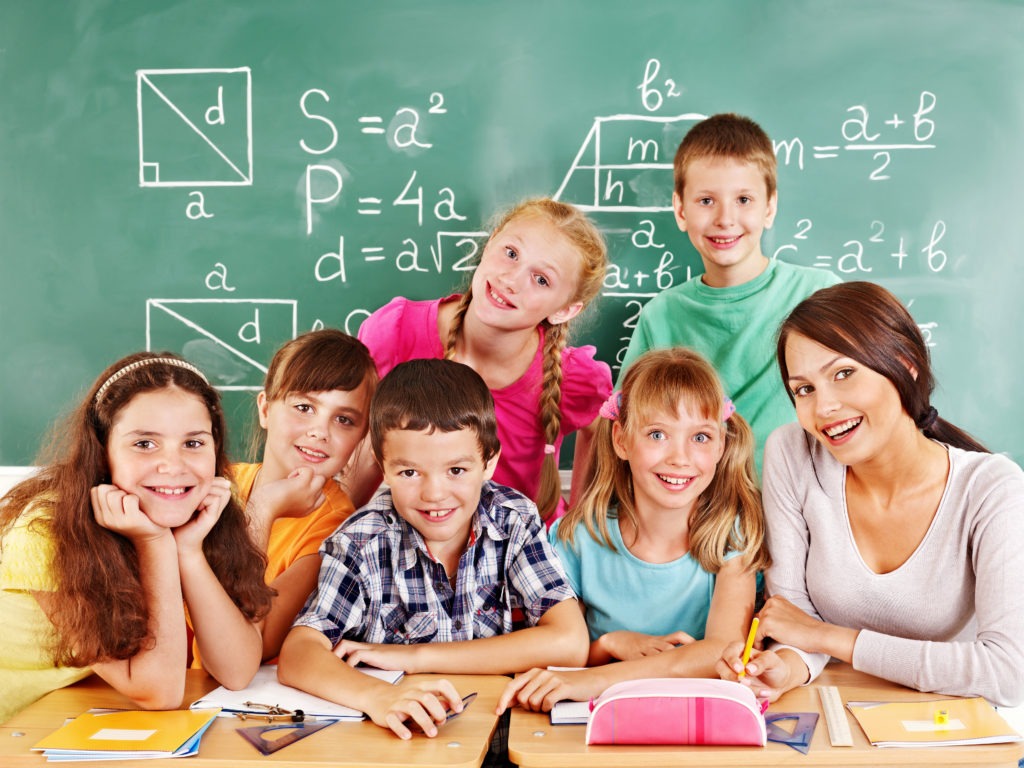 In 2017, measures to adapt the existing system to the new guidelines resulting from the amendment to the Act on the education system continued.

Due to the educational reform adopted by the government, since the 2017/2018 school year, pupils from schools of Poznań have begun to learn under the new rules. The main changes include:

It is estimated that the reform of the education system in Poznań soaked up PLN 16 million, which cover, among others, adaptation of the facilities to their new roles, provision of necessary equipment, adequate information system and personnel changes appropriate to the new needs.

Changes in the network of middle schools

The reform of education introduced applies to the greatest extent to the middle school level. As a result, changes will be introduced systematically for all 44 schools at this level:

There was no recruitment for the 2017/2018 school year to the first grade of the current middle school and basic vocational school. These schools will function in the education system until 31 August 2019.

Changes in the network of primary schools

As a result of transformation of the Poznań education system, in September 2017 new primary schools (PS) began to function:

The creation of new primary schools was one of the reasons for the need to modify the course of the boundaries of districts. Their final shape was developed by a specially created Working Team for the implementation of change in Poznań’s school system. This team consulted its projects with the City’s auxiliary units – housing estates and residents. The new districts will only apply to children starting first grade in primary school.