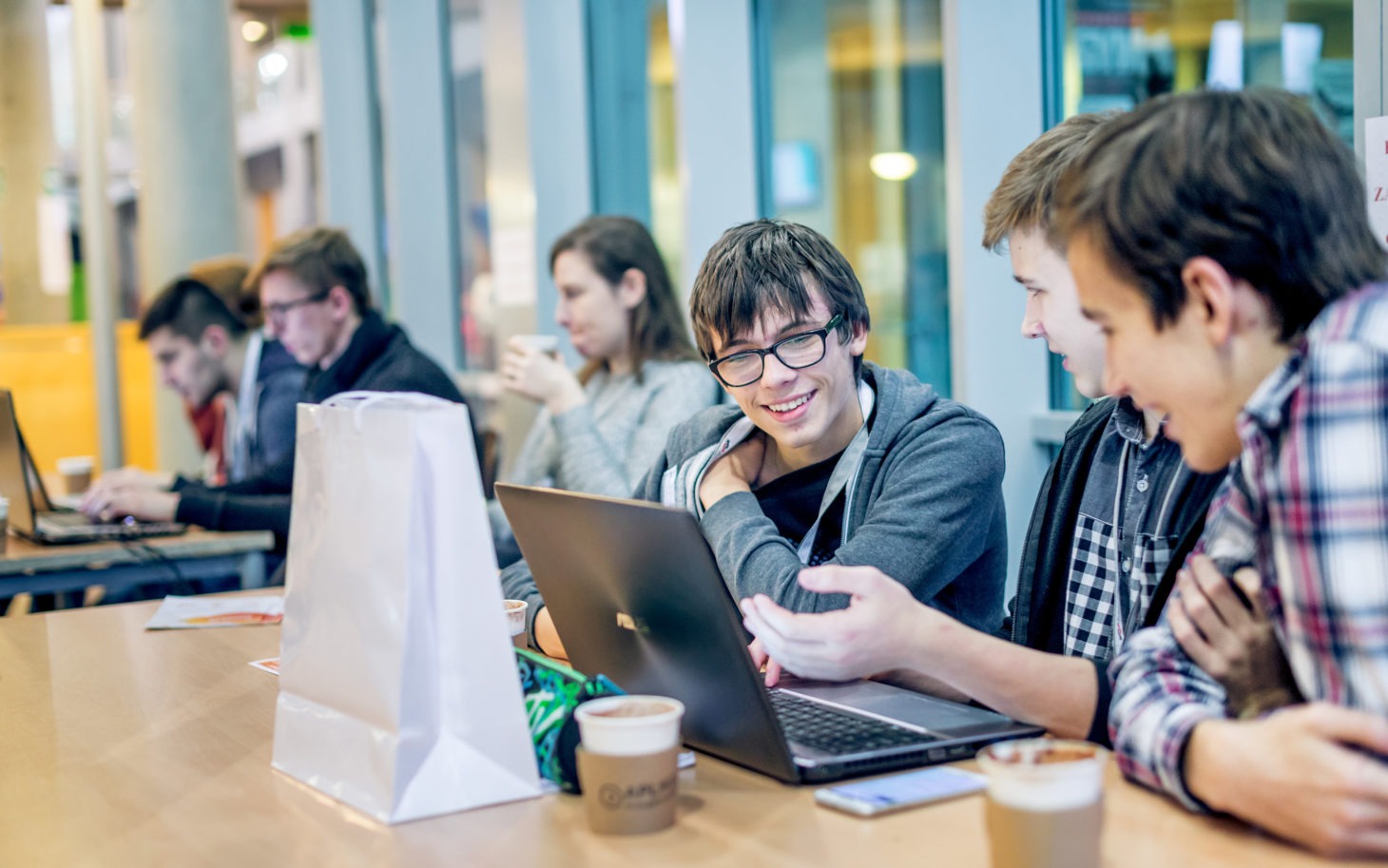 The 2016/2017 school year was the last year before the introduction of the educational reform.

School facilities with bilingual units, including 17 schools and 5 middle-school classes with: English, Spanish, German and Russian, attended by over 1 thousand pupils, were functioning in Poznań.

In the 2016/2017 school year, places in the 1st and 2nd degree art schools were prepared for artistic talents in 4 schools. They were attended by approx. 1 thousand pupils.

The City of Poznań systematically undertakes measures aimed at encouraging people to acquire a profession in industry schools. Projects implemented in 2017 included:

Base of care for students from outside of Poznań

In 2017, 4.6 thousand students from outside of Poznań used 10 public and school dormitories and youth hostels with 882 beds, including 2 facilities for people with disabilities.

In 2017, the City of Poznań implemented a governmental programme for the integration of the Roma community (among others, in primary schools No. 4, 66 and 70) and supporting pupils of Roma origin. Further positions of Roma education assistants were opened in schools where children of Romani origin are learning, and school kits were subsidised.

390 pupils – foreigners were learning in public educational facilities, including 250 children attending primary schools and pre-school units at primary schools, with the opportunity to take additional Polish lessons. In 2017, the largest group of such pupils were people from Ukraine.

Number of primary school pupilss in the largest Polish cities (2016)