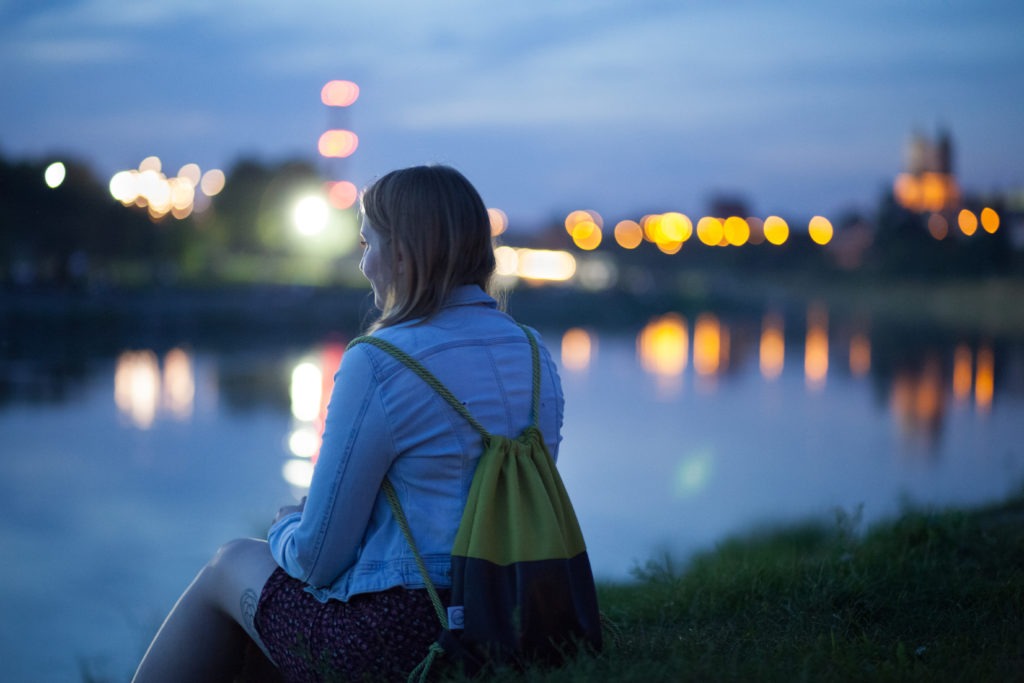 In 2017, the City of Poznań co-financed 430 places in 7 centres for homeless people located in the city and in 3 centres located outside the city (Błońsko, Gościejewo and Rożnowice). Around 1.9 thousand homeless people used places in city centres and 459 people in non-city centres. The centres were run by:

Institutions acting for the homeless in Poznań also include:

The form of assistance provided by NGOs operating in Poznań to the homeless the most often was the night accommodation and giving warm meals (at least one a day) and clothes.

The “Małe Szczęścia” Foundation carried out the action “Magical Holidays at the Monar Mar-Kot Centre.” Children staying at the Monar Association Shelter participated in the workshop carried out in the factory of glass ball ornaments in Gniezno. In addition, the Foundation purchased Christmas parcels and organised Christmas Eve for families staying in the shelter.

In 2017, actions carried out for the homeless included:

Patrols of camps of the homeless

Police, city guard and social workers patrolled about 100 camps in Poznań in which about 260 homeless people are staying. During the patrols, officers provided information about shelters and accommodation, and other help points; several homeless people were referred to the facilities.

Survey of the number of homeless people

In 2017, the MOPR, in cooperation with many entities and institutions, carried out a survey of the number of homeless people staying in the city. The effect of the survey was information on places where people affected by homelessness are staying and the possibility to monitor their camps in order to carry out intervention by paramedics (in case of sick people), as well as drawing up the “Homelessness Map.” During the survey, in February, there were over 1 thousand homeless people in Poznań, 80% of whom were men. There were 223 people in uninhabited flats, houses and arbours, 91 people in uninhabited places such as: stations, streets, bin shelters, while the remaining part of people were staying in facilities for the homeless.

Actions for the poorest and those at risk of exclusion

Actions for people at risk of domestic violence

In 2017, the following projects were implemented:

“Municipal Programme against Domestic Violence in the City of Poznań in 2011-2020,” as part of which 2.4 thousand people were covered by preventive and educational activities in the area of counteracting domestic violence, access to comprehensive assistance for victims of domestic violence and the competence of employees of services performing tasks against domestic violence were increased,

The “Poznanianka” Social Cooperative, established on the initiative of the City of Poznań and the Wielkopolska Province, assisted indebted people in paying rent for public housing and the long-term unemployed. The Cooperative employed 13 people under the employment contract and 9 people under the contract of mandate, and was performing contracts for municipal entities and private entrepreneurs, including: the Urban Transport Authority, the Urban Greenery Authority, the Urban Roads Authority, and the Regional Social Policy Centre.

Actions for social activation and inclusion

In 2017, as part of actions aimed at activation and social integration, the City of Poznań implemented the following programmes and projects:

Help for the Roma community

The MOPR carried out measures for the integration of the Roma community residing in Poznań. A pro-ecological campaign was carried out in order to organise the allotment at ul. Lechicka with the participation of the local community to improve the living conditions of the Roma minority and win their trust in relation to the actions carried out by the institutions providing social assistance in Poznań. Vaccinations against measles, mumps and rubella were refunded for Roma people living in the camp at ul. Lechicka and they were provided with medical care as part of the Mobile Medical Aid Point.

Assistance to refugees in the form of payment of benefits for maintenance and learning Polish was granted to one person with the refugee status and one person covered by subsidiary protection. In 2017, support for 8 families from Mariupol in Ukraine in the area of counselling, social and financial assistance, as well as in official matters related to applications for family benefits, housing allowances, assistance in filing tax forms and advice in the labour market, as well as in securing the health situation, educational assistance for children and teenagers, was continued. As a result of these actions, in 2017, 5 families became independent, while the remaining ones are still receive support from the City.